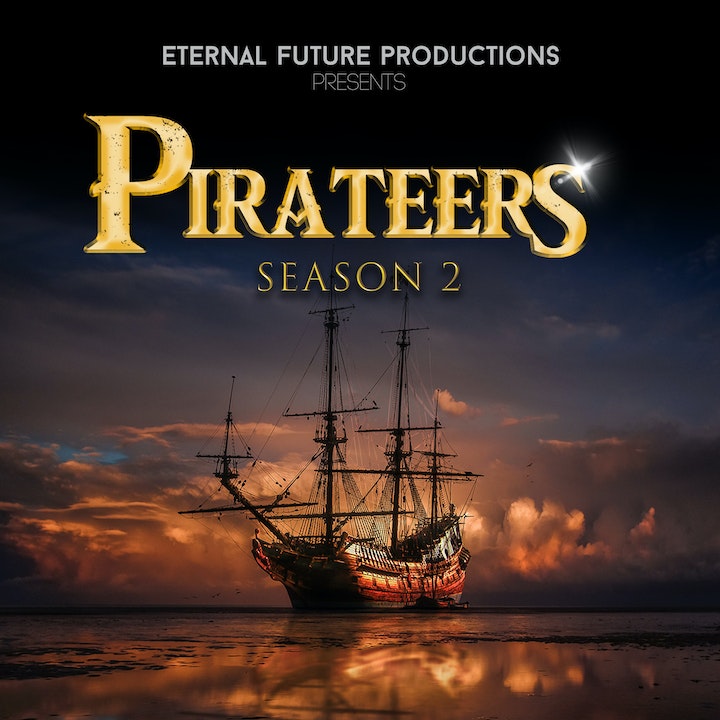 With tensions high among the Captain and his crew, due to his newfound faith, a couple of unexpected visitors will begin to rock the boat even further.