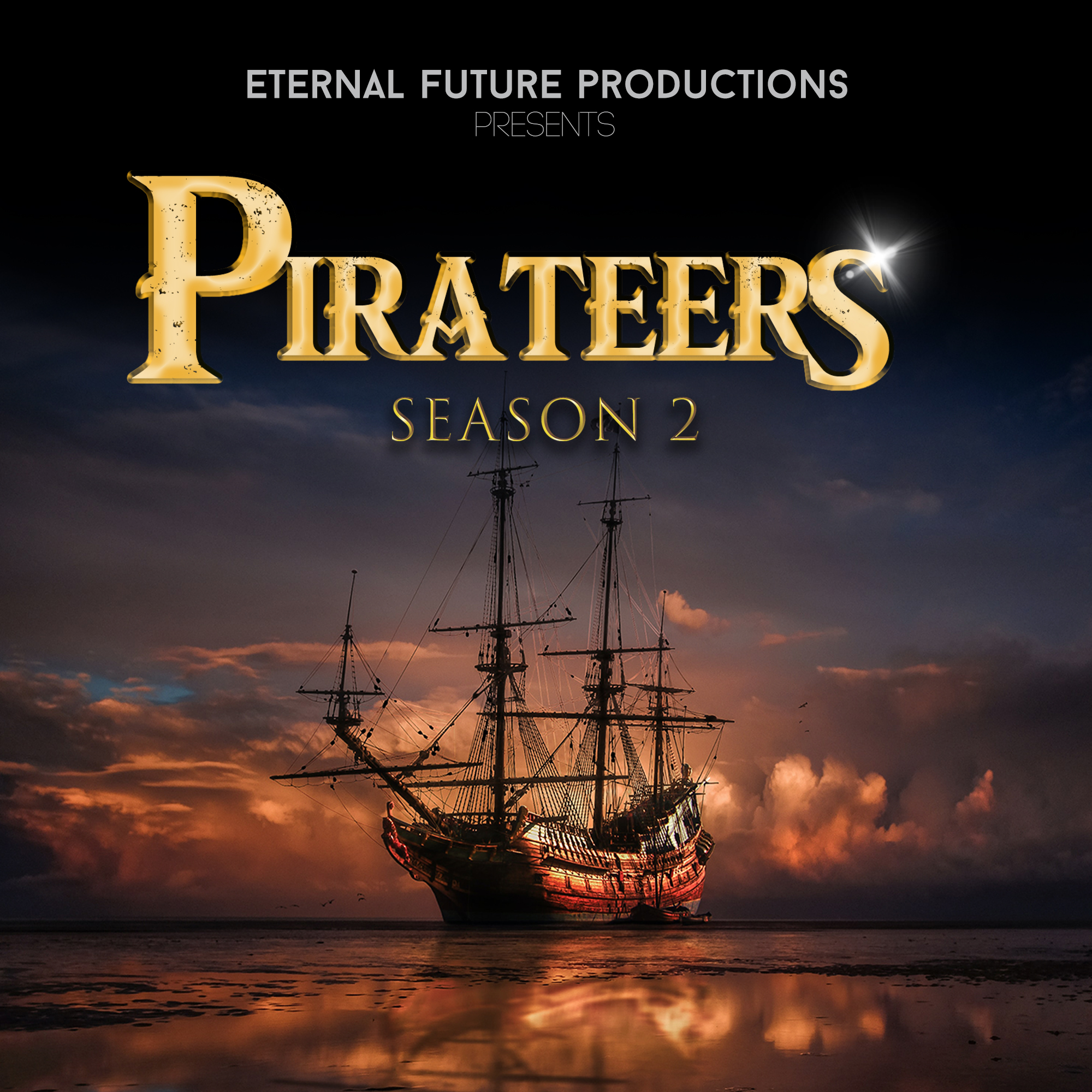 You can also support us by purchasing CD's of our productions and soundtracks here!