Eternal Future Productions recently attended the family-friendly audio drama conference, Sonic-Con. Alicia and Jonathan had a wonderful time connecting with friends and peers in the industry as well as being invited to participate in two panels. Alicia took part on the Dramafy panel and discussed the Renaissance of Audio Drama, and both Jonathan and Alicia were interviewed for the Audio Theatre Central live podcast (See previous post).

We also met with several members of the Audio Drama Alliance, whom Alicia likes to refer to as her personal band of bodyguards. Some of them are even members of the ship's crew in Pirateers! 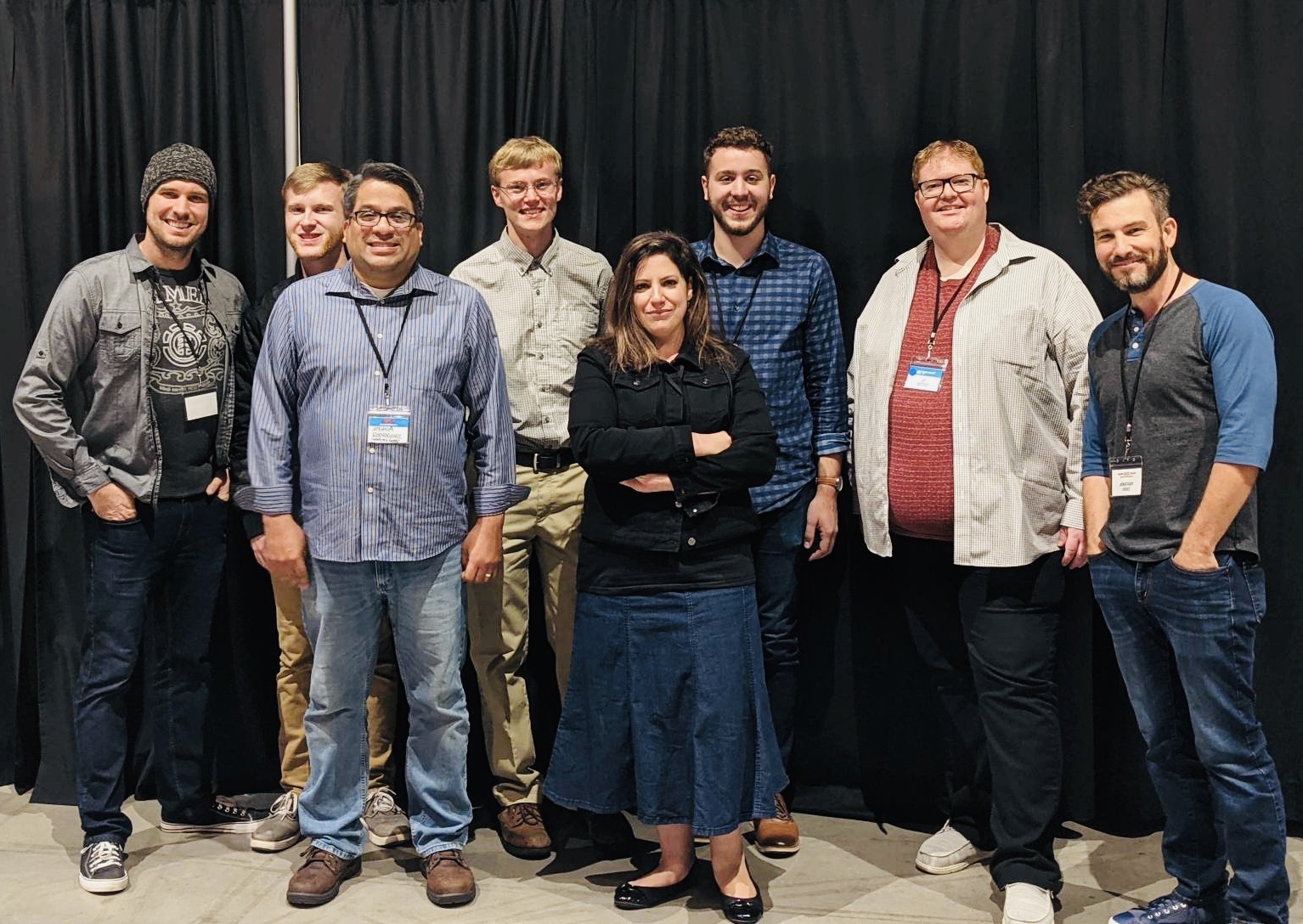 Dramafy had a wonderful display set up with costumes, beautifully designed by Sonja Harris, representing several characters from various audio dramas on their platform, and one of them was Bosun from Pirateers! When Sonja found out Jonathan was the voice of Bosun, she encouraged him to try on the outfit and take some pictures. Just one of many things that made the event a very memorable experience!

If you want to check out all the audio dramas they have available, head to Dramafy.com. 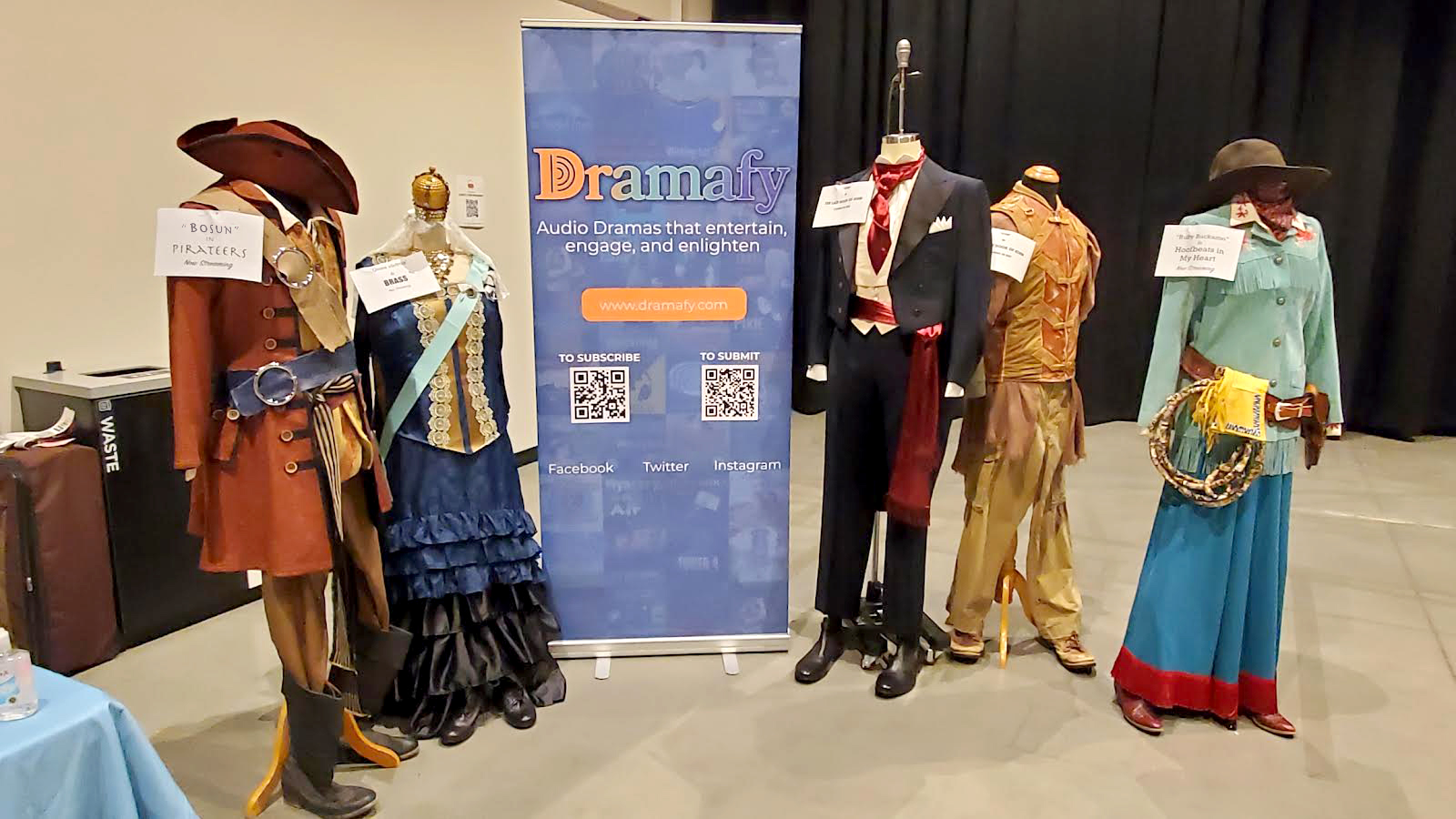 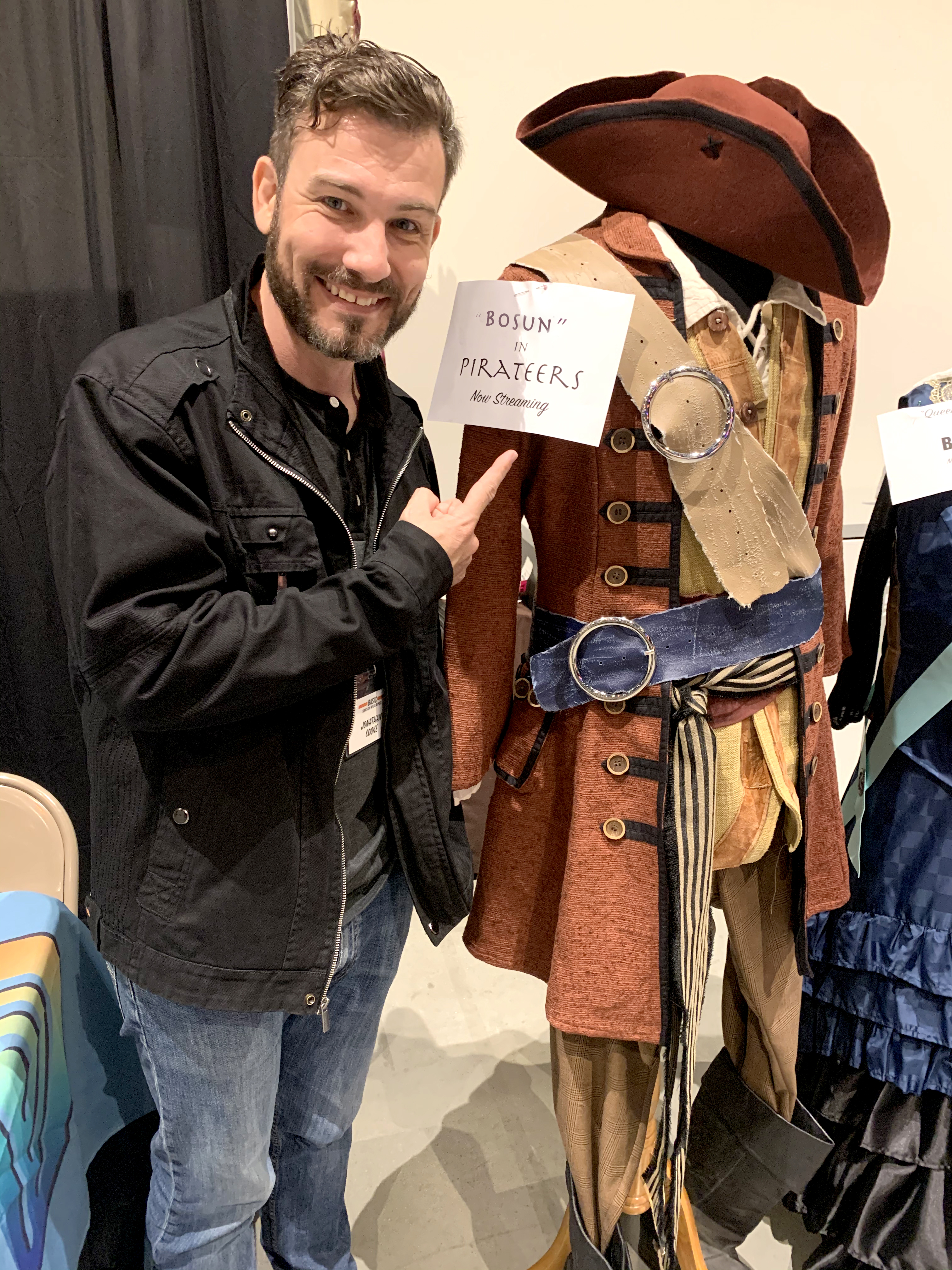 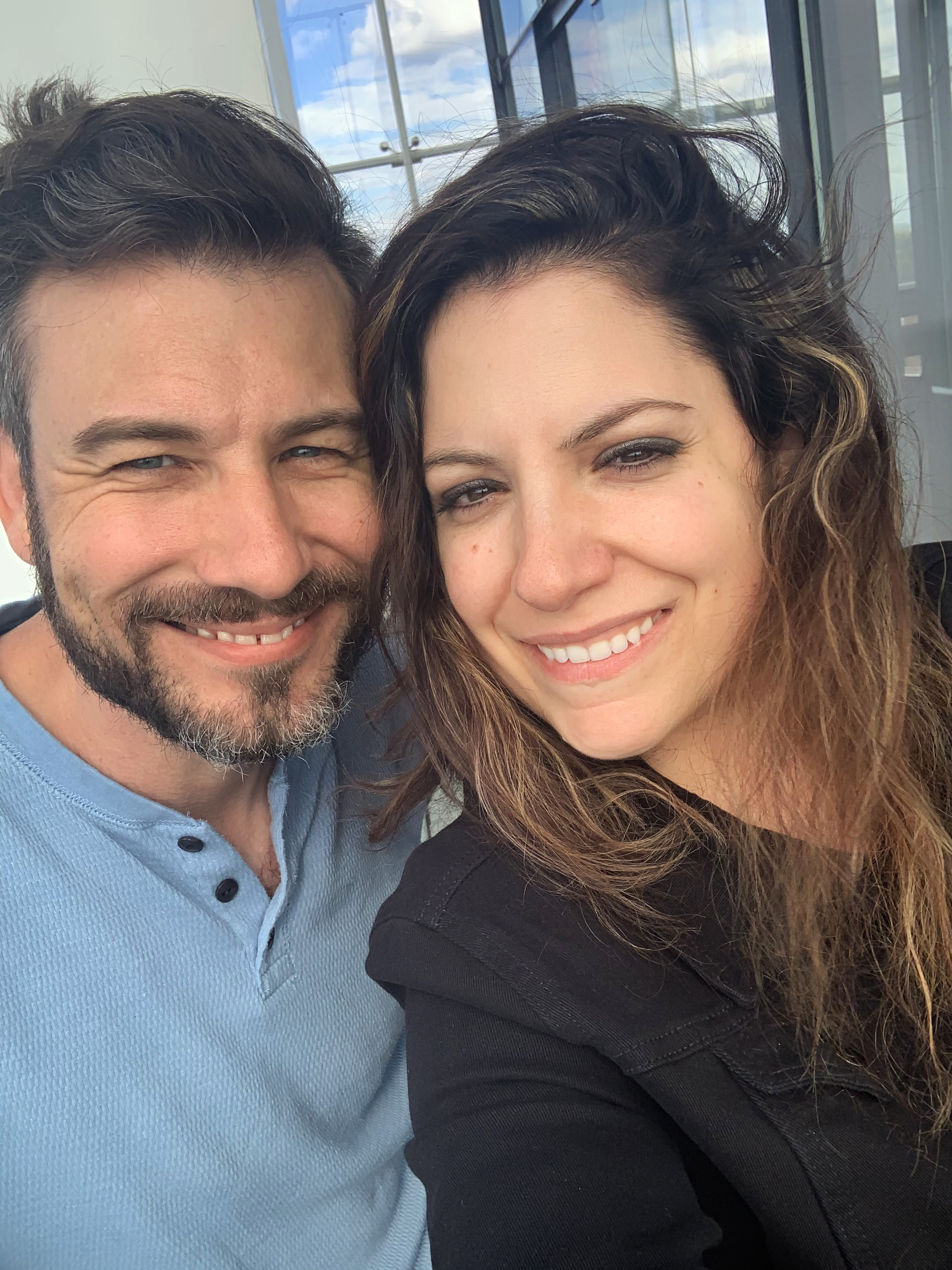 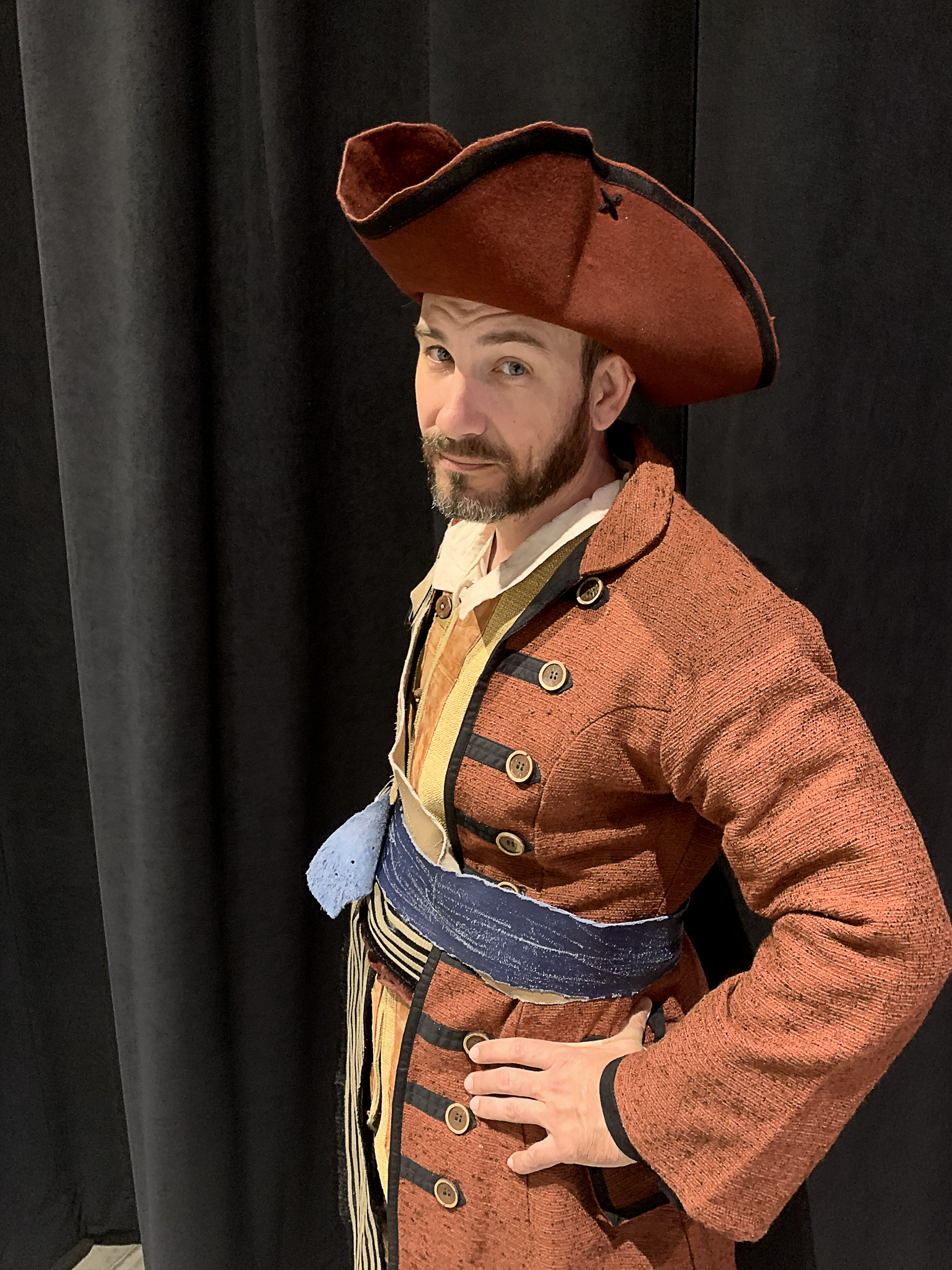 The Cost of Free Audio Drama

You don’t have to be an audio drama producer to appreciate the value of this brilliant article, written by Austin Peachey. We personally found it…

Pirateers and its soundtracks are now available for purchase on CD and digital formats! You can purchase Supercuts of both Season 1 and 2 of Pirateers an…